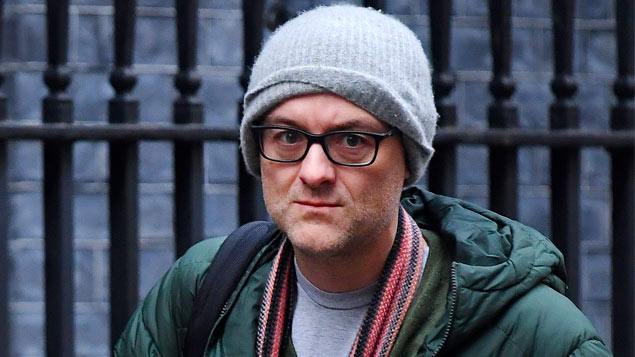 Goodness the media love whipping up a scandal, don’t they? Especially when there’s a point to be made.

Dominic Cummings: admired and despised by the media in equal measure for first engineering a referendum victory then masterminding a General Election thumping, while adopting an almost Trump-ian disdain for the press which, until recently, hasn’t done him or the Prime Minister any harm at all.

Careful who you make enemies with though, Dom. One slip-up and you’ll realise you’ve been laying the foundations for a world of pain. How the press must have relished laying into him over the past few days, especially given lines he’s come out with previously regarding the growing irrelevance of the mainstream media.

Then of course there’s the Brexit issue looming on the horizon once more. Now that the coronavirus story – and the ratings boom that has gone with it – appears to be temporarily (permanently, we hope) losing its relevance, it’s time to get the politics/Brexit soap opera rolling again!

One suspects also that Mr Cummings’ ability to accurately gauge the mood of the UK doesn’t sit particularly well with those media organisations who claim to represent the national zeitgeist, particularly not those for whom inclusivity is diet of their very existence.

However, what leaves a bitter taste in the mouth are two things. Firstly the insistence on a resignation, or at least an apology, from Mr Cummings when none was forthcoming from the media who inaccurately accused him of doing multiple trips to the north east.

Secondly, the hypocrisy of claiming Boris Johnson’s obsession with protecting his adviser’s position is against the national interest, when the only thing which is making people more likely to flout social distancing rules has been the rabid media coverage of an incident which happened almost two months ago!

I’m sure Mr Cummings was somewhat arrogant and blase when breaching lockdown rules. He’s probably not particularly easy to get on with, either. But let’s be clear – there is way more to this story than meets the eye and, as ever, many agendas at play. 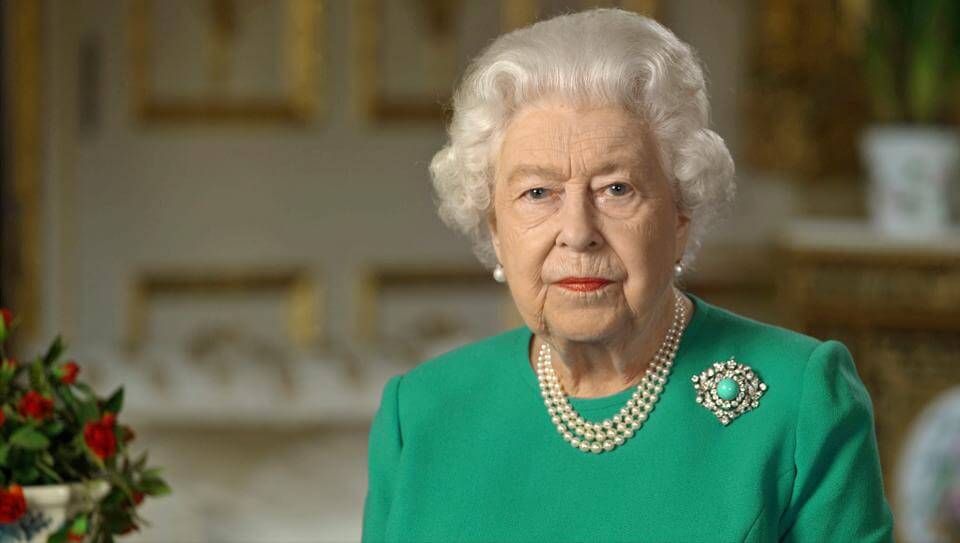 They reckon that 27 million people watched Boris Johnson addressing the nation when he announced national lockdown last month. 27 million! That’s almost half the country, and when final viewing figures are announced shortly it may well prove to be the most watched British TV programme ever. Beating the 1966 World Cup Final, no less.

It’s pretty staggering stuff and it demonstrates some interesting things…