a growing and influential franchise business

UK-wide promotion, and an HR voice for SMEs

Since The HR Dept started life in 2002 it has established a network of more than 75 licensees globally, with the UK franchisees serving some 6,500 of the businesses in the nation’s SME community. Founded in Bristol, we have worked with them since 2014, helping recruit and launch new franchisees in their territories of operation and supporting the brand launch in Australia.

We have also raised the national profile of the leaders in the business and, notably, helped them act as a voice for the SME community for employment issues. The workplace is changing and businesses need their voices heard. However the debate is usually dominated by the concerns of corporates.

Through our lobbying and campaign work we have helped The HR Dept play an active and significant role in effecting change on behalf of smaller firms.

We have been involved in developing two major pieces of workplace policy. First, and most recent, was influencing the Government’s Job Retention Scheme during the coronavirus crisis, promoting the introduction of a ‘part-furlough’ element which became set to be introduced in July 2020. Secondly, ongoing work to represent SMEs on issues such as the roll-out of IR35 into the private sector and proposals to change employment status legislation.

Multiple interactions with MPs and Government.

One appearance to give evidence at a Parliamentary committee. 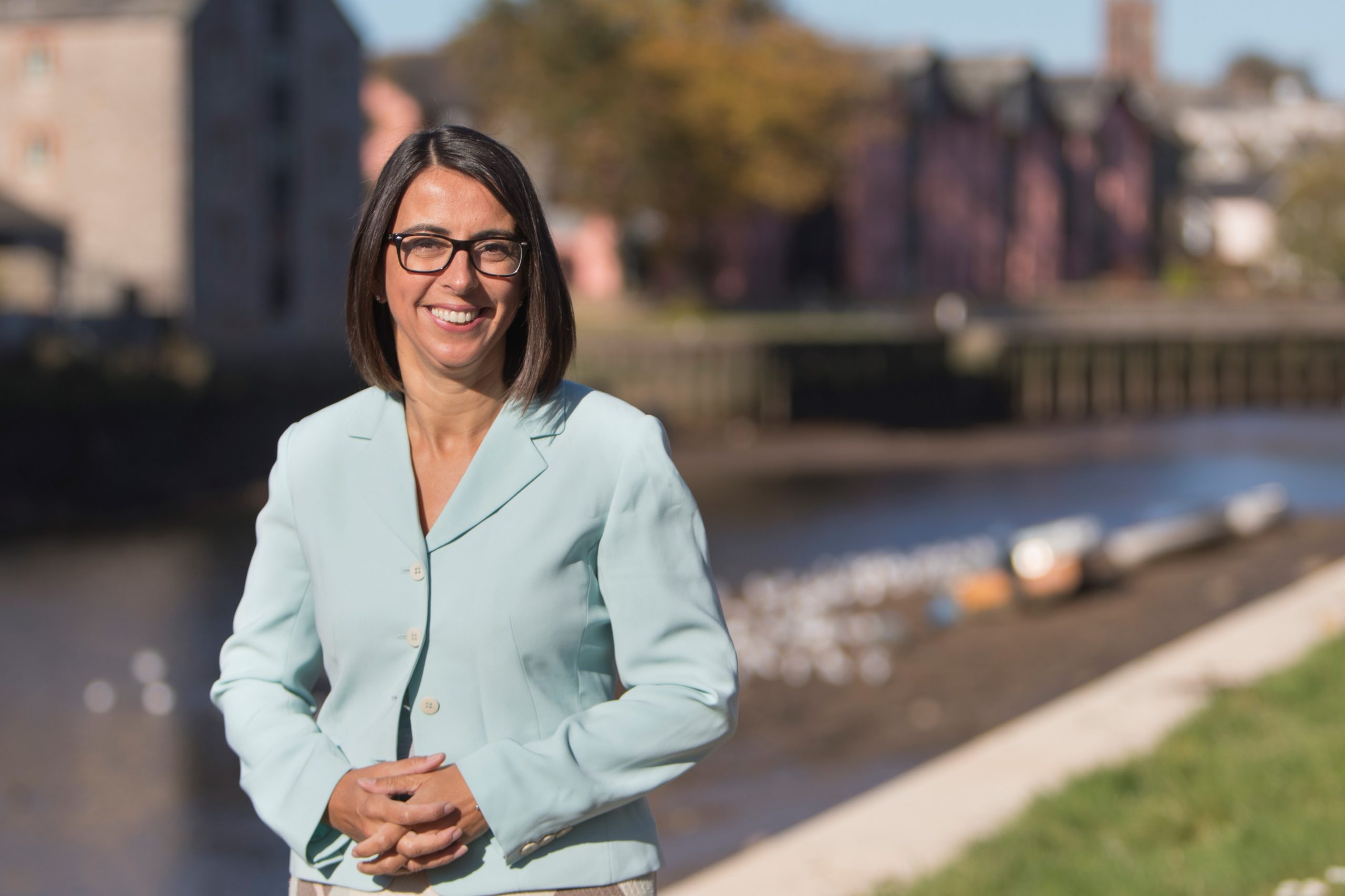 As well as working with national and employment industry journalists, we’ve also had to work hard to form new relationships with regional press contacts around the UK every time we’ve worked with a new franchisee. 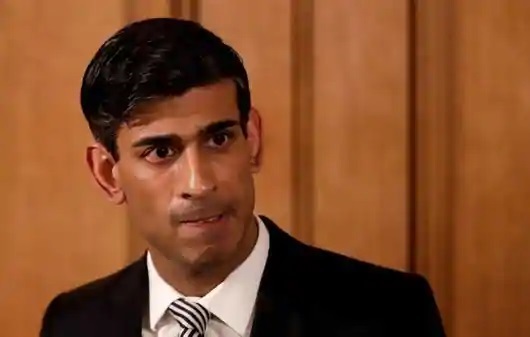 Representing over 6,500 SMEs in the UK, The HR Dept has an opportunity to voice the employment concerns of small business owners. Our recent campaigning to introduce a part-furlough element to the Government’s Job Retention Scheme saw our stance adopted and national policy adapted. 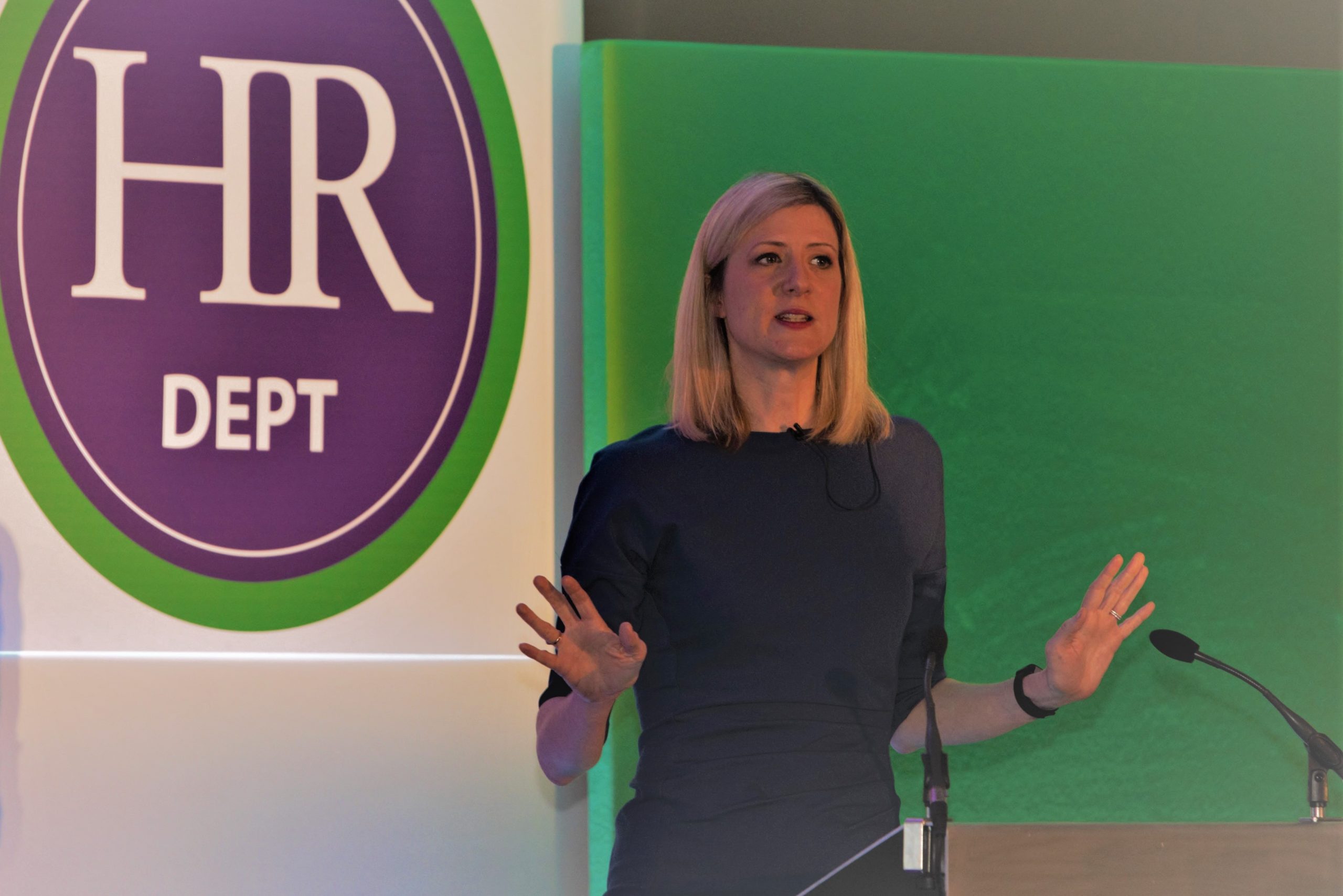 For an SME, The HR Dept has made a serious impact on national employment policy. We’ve helped them get in front of Parliamentary committees and influence the campaigning positions of bodies including the British Chambers of Commerce and the Chartered Institute of Personnel and Development. 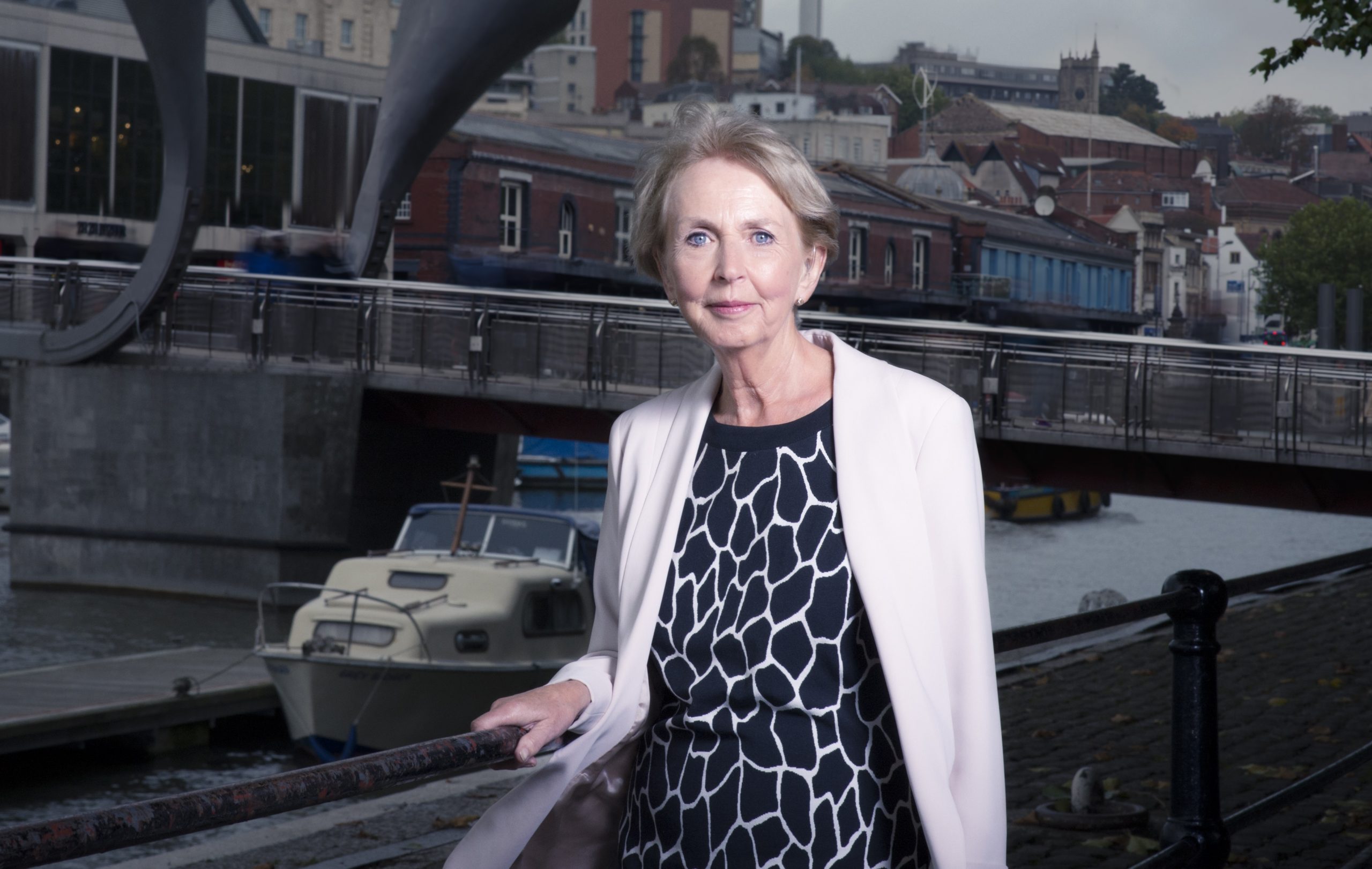 As the UK’s most successful HR franchise business the company has access to some serious expertise, not only on human resources but also on how to run a franchise. We’ve helped write articles on a range of issues across sectors, establishing credibility and raising brand profile.

Turn the Tables offers ideal support for our business – responsive, productive and flexible to our various needs. They provide a wide range of services from traditional PR support for franchisees to lobbying Government for policy change and they continue to impress with their quality and versatility. 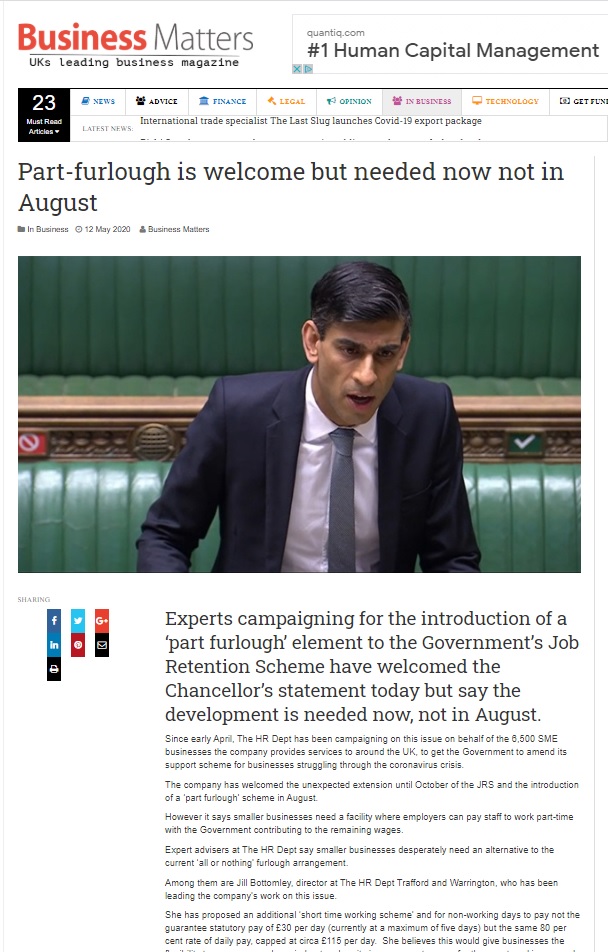 supporting a community in crisis

As coronavirus ravaged the UK’s business community, who was making the case on behalf of the SME? We helped The HR Dept voice concerns of their 6,500 clients on smaller businesses could continue through the crisis. And we lobbied Government and industry bodies to campaign for a ‘part furlough’ system which would mean that employees who supported their companies by working part-time through the crisis were not left at a financial disadvantage compared to their furloughed colleagues.
see the coverage

supporting a community in crisis 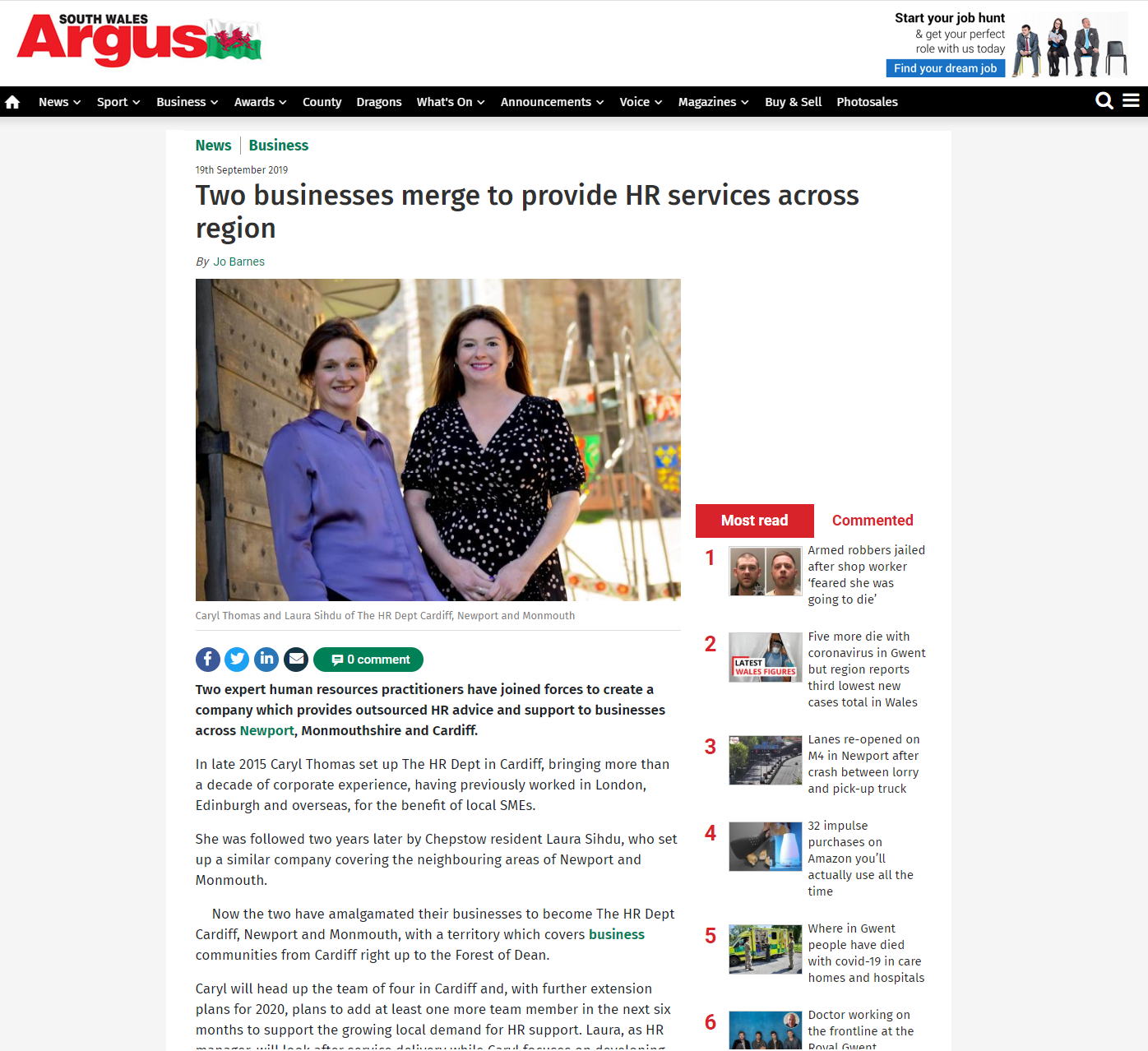 We’ve worked with almost all of The HR Dept’s network of more than 75 franchisees across the UK, as well as those in Ireland and Australia. We provide press releases to support launches and key business landmarks, as well as providing consultancy to those franchisees who are particularly keen to reap the benefits of local media coverage. And we’ve been instrumental in training a team of key regional media ambassadors who act as spokespeople on relevant national issues around the UK.
read more here 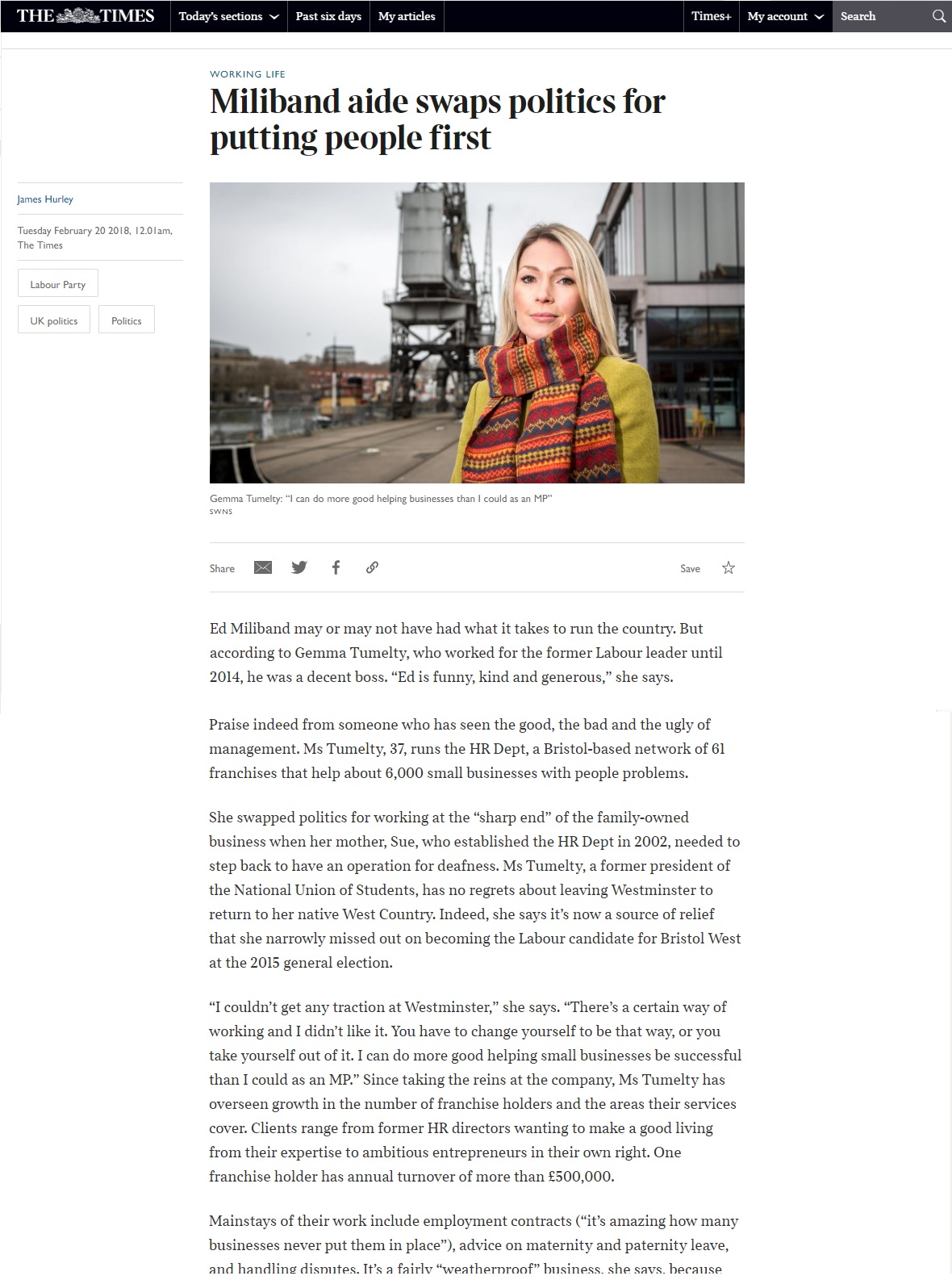